Right is always right! Left can never be right 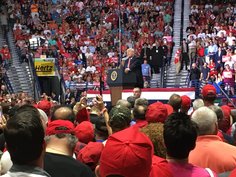 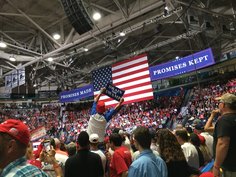 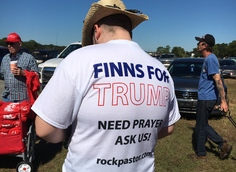 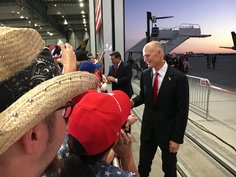 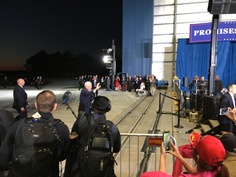 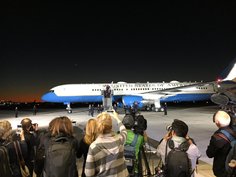 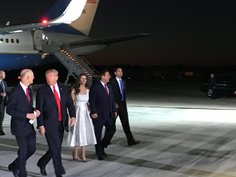 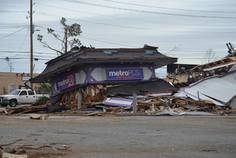 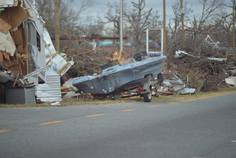 After a hectic week in Lake County we drove south to Fort Pierce where we checked in at a house we have been blessed with to use while we are here. Last week we were originally scheduled to do a trip up north but we decided to postpone the trip to a later point when we can get more dates together. We are actually working on something that might be very interesting for next year. Let God’s will happen.
Since it is not a secret that I think that Donald Trump is a great president and I have recorded a few songs to promote him we had the privilege to visit two Trump rallies before the midterm elections. As we did not just want to go there as all the others we decided to have some own shirts made up. We decided to call ourselves ”Finns for Trump”. On the back of the shirts it said ”need prayer? ask us!”. We were there to minister to people and we really got to minister to lots of people.
The first rally in Fort Myers was exciting. We have never been to anything like this and we got good seats, not many meters from the President of the United States. It was a fun night and we met lots of people and all those we spoke to ended up hearing the testimony I have about what Jesus have done in my life.
The second rally was last Saturday was in Pensacola and we drove 900 kilometers up there. We had some people write us and complain that we should not do this and that as the President is not politically correct. All of a sudden it hit me that it is impossible to be a follower of Jesus and politically correct at the same time and what is on our shirts is our business.
The second rally was in an airport hangar and all these rallies starts with prayer. It was like being at a prayer meeting at first. All of a sudden the side door to the hangar where we were standing opened up and Vice President Mike Pence walked in and took the podium. While he spoke, President Trump pulled up in Air Force One right before our eyes and walked out of the plane and up to the pulpit. We was literally two meters from the President of the United States of America. May be the most powerful man in the world. Still I believe the real power is in Jesus.
At the end of the night we got interviewed by Right Side Broadcasting Network and their broadcast had 170 000 watchers that night and of course I got to share Jesus there as well.
Yesterday we drove back and we took the route by the gulf coast where hurricane Michael had hit Florida really bad. It was sad to see the devastation. So many people have lost their homes and people are in need. I totally understand that President Trump wants to stop the planned caravan that is paid for by the left and use funds to help the Americans in need first. I would do the same thing if I was in his position. We also encounter a tornado warning and I always said I would like to see a tornado. Now I have changed my mind. I do not want to get any closer to a tornado or hurricane like this.
This week we are continuing with recovery centers, detox clinics and a couple of recovery churches. We will have some busy 30 days that are left. We are still 3000€ short on to break even so if you want to help us reach the lost, he people in need and our future, the youth we need your help. You can donate by our Facebook fundraiser or by visiting our donation page.
God Bless You All!
Pontus & Sebastian 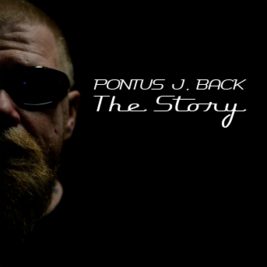 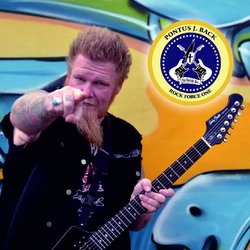