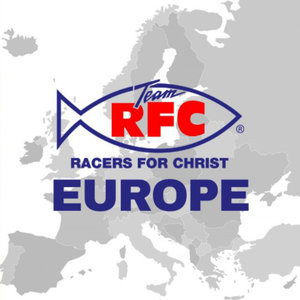 A legend has moved to heaven

In 2008 when I returned to the USA for the first time as a new creation in Jesus Christ I met a man. For some reason this man sneaked up behind me and started to talk. He had a message for me from God and I wondered how this un-known dude could know all this about me. It was only a little bit over a year since I had met Jesus on my deathbed. 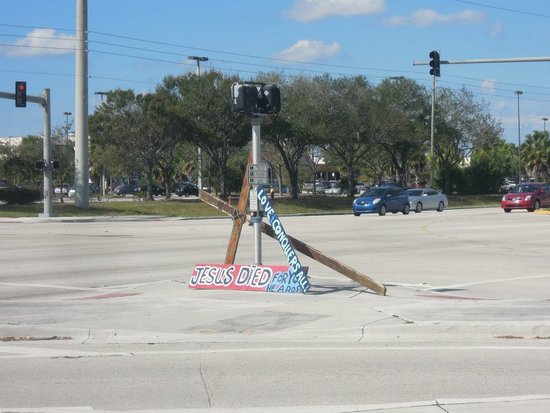 During the same trip my friend bass player Garry Nutt took me around in the Treasure Coast Area and the man I had met in another town stood there in a street corner with a cross preaching the Gospel. That was how I got to know Smokey.

Every time I visited Port St. Lucie, Florida it was important for me to stop by and see Smokey. He became a big part of my life and we always had good talks. In 2012 when we started the Life in Him TV shows I featured Smokey in the second episode. This was when we still worked with very amateur equipment but his story touched lives world wide. 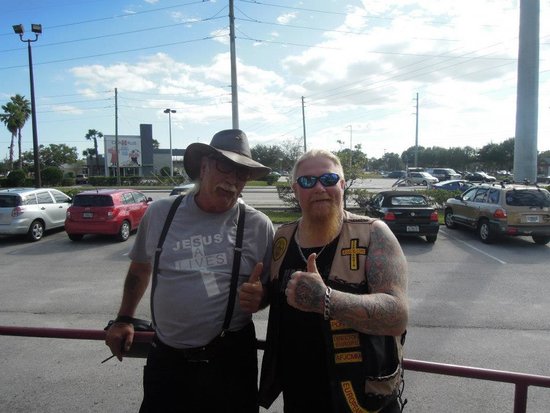 Last trip we did to Florida we met Smokey a couple of times. He told me that his wife had passed away in November last year and he also told me that he had cancer. The last time we met he told me all about what the doctors had said and I did not really understand it was going to happen this fast. We prayed and hugged but I did not know that it would be the last time I saw my brother who had been in my life almost my entire Christian life. This morning Smokie Robert Barber moved to be with Jesus. His last words to me was; either way it will be good and looked up towards heaven with a smile on his face.

Smokey stood at the same corned at US1 for I don't know how long. In 2012 he had stood there for 21 years preaching the Gospel and he said that God put him there. He was faithful in his calling until the end. It is less than two months we met. Smokey wanted ALL to know that Jesus is alive and that we need Jesus in our lives if we are going to heaven. A legend is gone but not forgotten and because of Jesus Christ we will meet again. Pray for his family and all friends! He was a true man of God who led many our Lord, Jesus Christ! 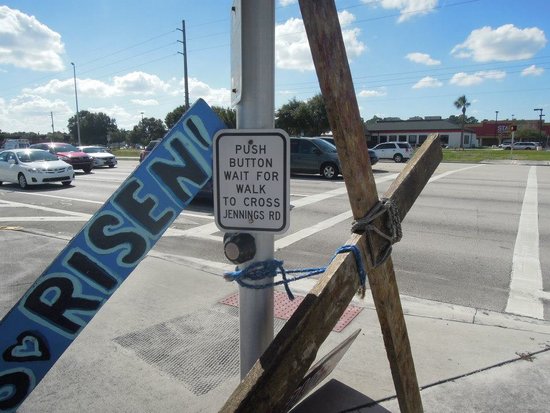 That was what I posted on my Facebook page yesterday after receiving the sad news about Brother Smokey. We are living in a fallen world and it is getting worse. This is why it is so important that we do our part. I know that Brother Smokey dedicated his life to stand in the same street corner for 30 years preaching the Gospel to a lost world. During the times I got to hang out with him I witnessed several people come up and talk to him. Some of them he had led to the Lord in the past and some of the stories they told about how they had hit rock bottom and Smokey was there to help them gives me goose bumps. Some of the people we met, he led to the Lord, Jesus Christ. I really hope the city of Port St. Lucie would honor this man of God and build a statue of him and his cross in that very same corner.

We need to get out and preach
Do you know where you go from here? What if you die tomorrow? In the midst of this pandemic we need to get out and reach people and ask them these questions because it is our mission. We have been home for a while now and God has told us to get out on the roads this summer. It is impossible without money and traveling is expensive. When we did not expect it we had a dear brother from Germany buying us a camper trailer. Think about it. He believe in our vision so much and God told him to buy us a camper trailer so that we could do what God called us to do. That is just amazing.
Our plan is to pick up the trailer from Sweden as soon as we can. Fix what need to be fixed and then in June we will get out on the hi ways and byways. We are not doing any big gatherings. We will set up in smaller villages and towns where they don’t expect anything to happen. We will be at one place for a day and led by the Holy Spirit we will move forward to the next place and we don’t have to worry about hotels and motels. We have our home behind our car. It is called freedom and we hope to reach many for the Lord this summer but we need your prayers and help.
God Bless You All!
Pontus
*******
Rockpastor Ministries rf Vasa, Finland
Bank Transfer:
IBAN: FI3649700010005435
BIC- / SWIFT: HELSFIHH
PayPal: donate@rockpastor.com
MobilePay Finland: 040 140 9885
Swish in Sweden: 070 545 9416
(mark your donation Pontus or Rockpastor) 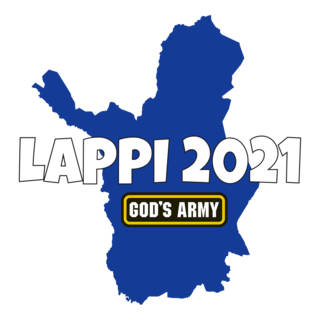 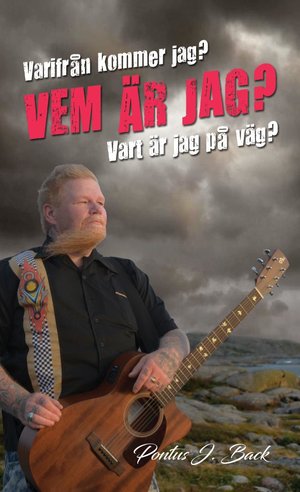